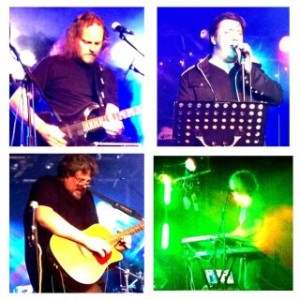 I thought i would leave it a few days before i put a few words together about Progmeister2. I have only just this very day re-entered Earth’s atmosphere. I have so many thanks to give and so many memories that will stay with me for many years to come. Before i say  thanks to any of the amazing bands that played i must first show a huge debt of gratitude to the many people who travelled for many miles to get to the North East, not least the great couple who travelled from Milan. It was fantastic to meet the people in person who recently became contacts via facebook. 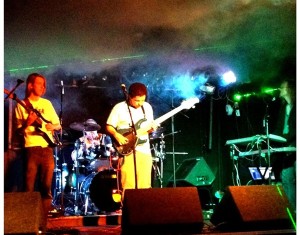 Hopefully in the fullness of time i will post a review on the site of this very special event. In the meantime i feel it important that all involved are given the recognition they all deserve in creating a day of Prog magic. Thanks to professor Phil Reay for being the Progmeister sound Engineer and helping me to stage manage the event, John Laws and his team from PBL for the amazing lights and lasers. They really did work their ass’s off. massive respect has to go out to team Tangent for their staminer, patience and determination. Despite technical difficulties which resulted in Andy Tillison having to travel all the way back to Yorkshire in order to pick up another keyboard they still managed to play an amazing set. Testiment to the true professionals they are.

A big up to The Jeff Green Project who were so patient, waiting so long for their slot and then utilizing the resources they had available to them. Having such a large band is not easy to turn around in a festival environment with regards to setting up and sound checking, but Jeff and the boys overcame all of these things to allow a waiting crowd their first experience of Jeff’s now famous album Jessica being played live for the very first time. Make sure you catch them on the south coast soon. They were terrific.

Tony Patterson and his amazing band were just that, amazing. Representing in many ways the home team residing as they do just up the road on Tyneside. The band played music from Tony’s Barriers album and his recent EP All the world. It was a tonic to see and hear the crowd being so receiptive to a full set of new materiel. And this i feel was a testiment to the open mindedness and spirit of the appreciative audience. I think it is safe to say that all of the bands made some new fans at Progmeister2 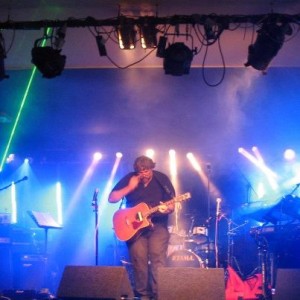 The day was started by the gentle giant Matt Stevens who with his road crew (Kevin Feazey) drove all the way from London, played a blinding set, had some refreshment and drove all the way back. That is what i call dedication. He is an amazing chap. Try and catch him this summer if you can, he’s terrific. All of the above people made something very special happen on June 9th 2012. Yes, it was only a small event which like many other such events would have benefited from a larger audience, but the spirit, vibe or what ever you would like to call it was tangable. Progmeister2 was the beginning of  the summer of prog. Please support as many of the events as you can. Eppyfest, Celebr8 and of course Summers end to name but three. 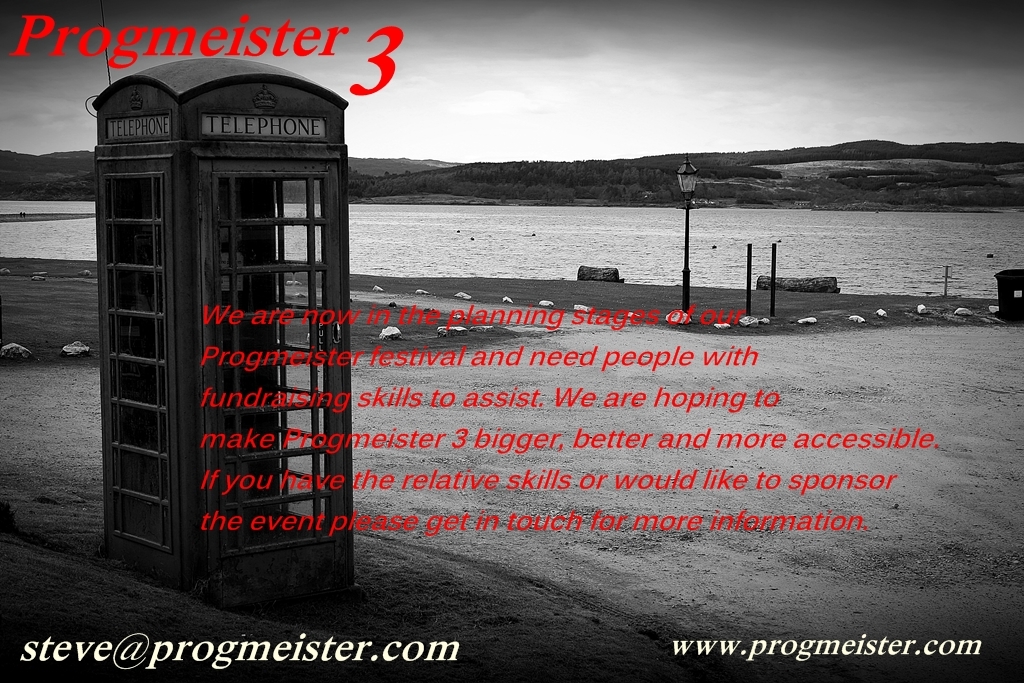 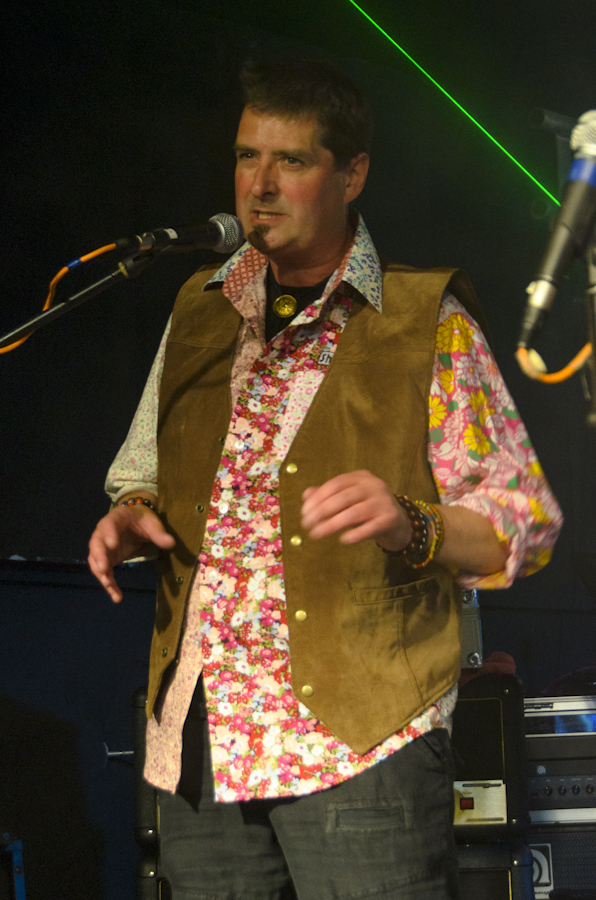 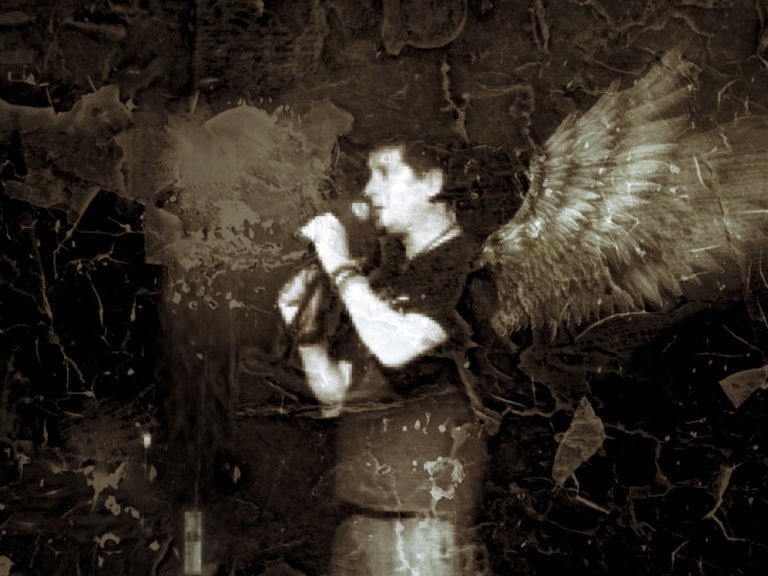