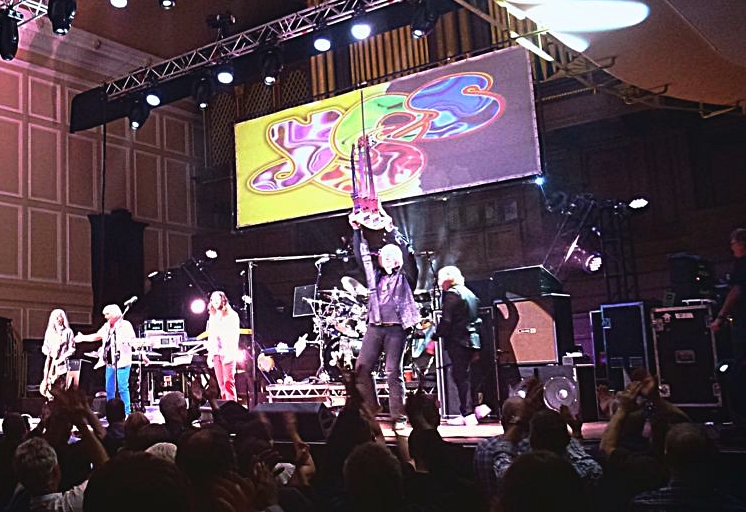 I must admit to being a little sceptical about attending a Yes gig without Jon Anderson heading up the band. However, I was soon to be pacified a side of Yes i hadn’t really seen before. This line up although not traditional is quite a tour de force. With only a few coloured lights and a slight dash of smoke here and there it was evident that Yes are celebrating three of their classic albumd Close To The Edge, The Yes Album and Going For The One in a musical style rather than effects laden poposity. The music and the musician’s spoke for themselves. In a world where so many tribute bands and mimicry are prevalent i was reminded instantly that three of the people on stage at Newcastle City Hall are the real deal. They are Yes!

In the absence of Rick Wakeman and Tony Kaye i couldn’t think of a better keys man for the job than Geoff Downes. GD’s excellent keybourd sound served to inflect originality and augment rather than upstage or modifify these sacred Yes songs, as did Jon Davison’s faultless singing all evening.From walking on stage to the very last few beats  The band were absolutely seamless in there presentation. 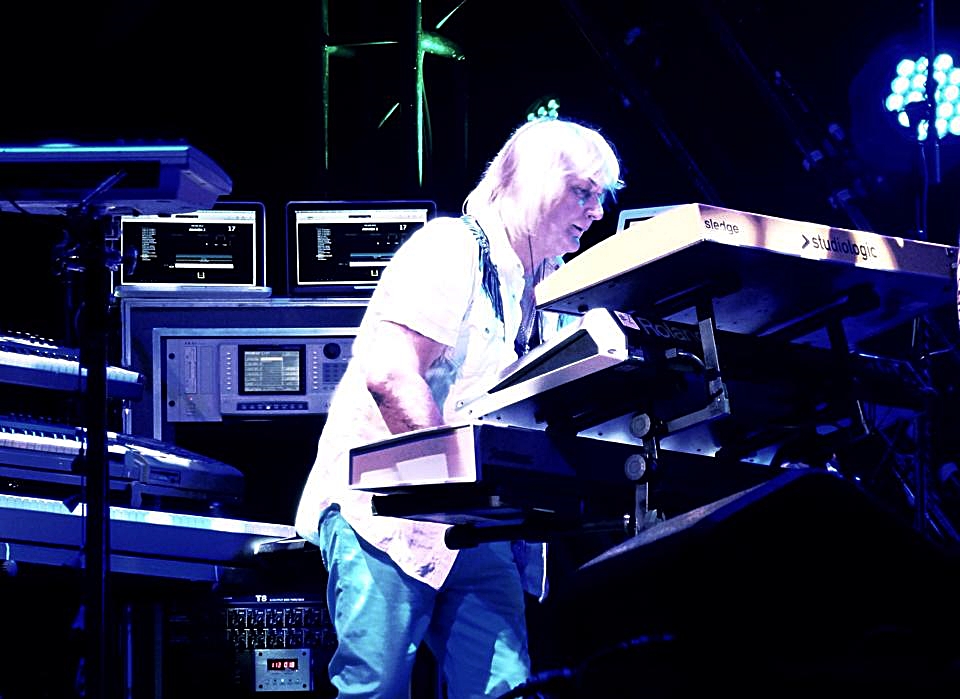 As they first walked out they lauched headlong into Close To The Edge Faithfully reproducing every note and nuance. Siberian Khatru just blew me away as did And You And I. Out of sequence album wise Going For The One was then played in it’s entirity, Geoff Downes excelling himself playing some of the more complexed keyboard part. As John Davison sang the first and title song of the album i was reminded that this wasn’t one of my favourite Yes albums  (with the notable exception of Awaken) though i have to admit so good was this performance it is something i intend to play again in the coming days and weeks. Awaken saw the use of Chris Squire’s legendary tri-necked guitar which recently became the subject of parody as an even larger and multi-necked beast was used by Thotch! I was impressed that the gentleman could still lift it up lt alone play it as well as he did. 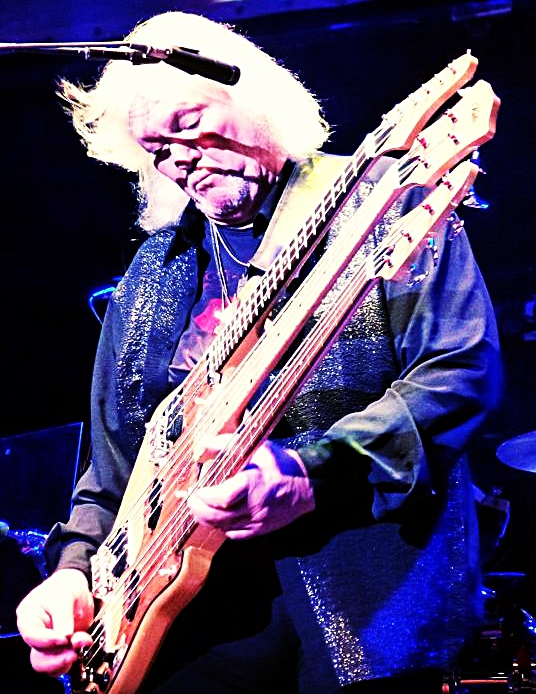 As with other bands of a similar age there was a twenty minute break before playing the whole of The Yes album, just enough time for them to get their breath back..The only thing i found disturbing was the lack of wardrobe advice given to Mr Squire who’s trousers were extremely tight indeed. However, this did not affect his wicked Rickenbacker outings or his vocal harmonising. It was great to hear the whole album played in it’s entirity and so well. The Yes Album songs were also given a new found energy which seems to have been missing from years the past few years, Yours Is No Disgrace and Starship Trooper being two prime examples. Elsewhere on this revisit i thought the harmonies during Iv’e Seen All Good People were terrific espacially considering the age of the singers and Steve Howe’s guitar playing seems to just get better every time i see him. His rendition of Clap was a master class of guitar playing. 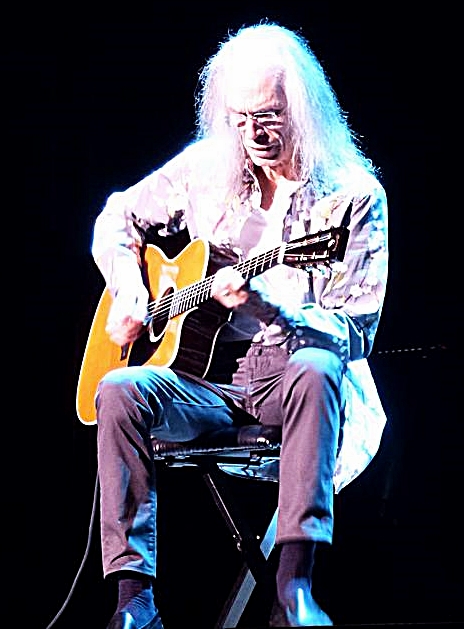 The band retired from the stage having done a sterling job only to return to play a rousing encore with Roundabout. This made my evening complete and i left the City Hall on a high. For the sceptics out there (myself included prior to this gig) I would advise attending the Yes shows with an open mind. Unlike some previous incarnations of Yes this really is a gold standard version in the absence of Jon Anderson. For those who have tickets for one or more of the remaining Yes shows you are in for a treat. If you don’t yet have a ticket i would advise you to get one. Gigs like this don’t happen very often. 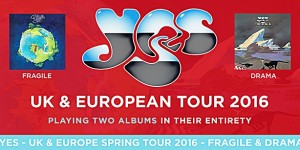