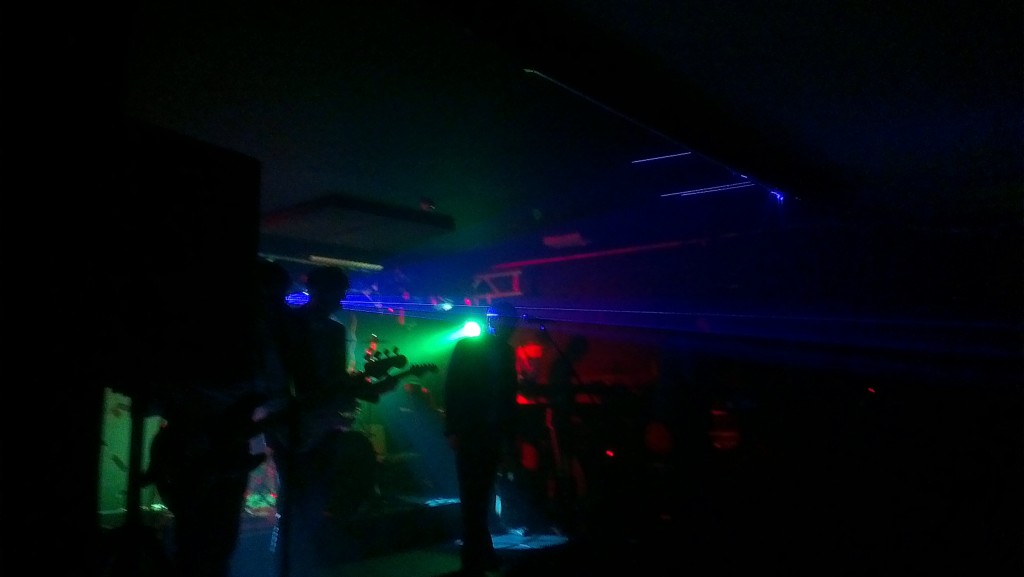 Friday evening (22nd March) proved to be very entertaining indeed. Due to cancelling an event that i had organised that evening i was coerced into attending a celebration Dark Side Of The Moon at forty. Being as down in the dumps as i was i  decided to go along. I am very glad i did. The evenings rendition was by a band called UK Pink Floyd. Over the years i have seen many Pink Floyd acts and even enjoyed some of them. You see, my big problem is that i was a wide eyed fourteen years old who was lucky enough to have seen the real thing forty years ago at Newcastle Odeon. So i can be forgiven for not expecting miracles. However, what i witnessed was a band concentrating on the achievable and not like other bands attempting to stage a massive event in a club sized venue and doing their best to emulate effects and taped effects etc. 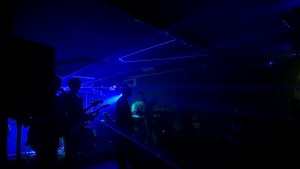 UK Pink Floyd include the usual suspects from The Floyd’s massive repatoire as well as gems from A Momentary apse Of Reason album and The Division Bell. Some tribute acts tend to stick with tried and tested standards for the type of audience who frequent larger clubs and their likes. There is of course the songs that every Pink Floyd fan wants to hear in their set but it is the attention to detail that sets them apart. They major on musicality and not mere emulation. The highlight for me was a bit of a (dare i say it) Susan Boyle moment whilst during Great Gig In The Sky one of the backing singers moved stage front and made the hair on my neck stand on end. 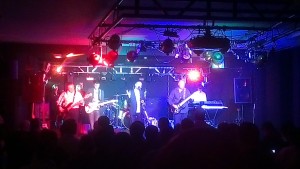 Being as it is the forty year anniversary of DSOTM i wanted to share this short missive with you and to advise you that if you see that UK Floyd are playing in a town near you and wish to celebrate a great album in a musical way, buy your ticket with confident. They cheered me up no end. 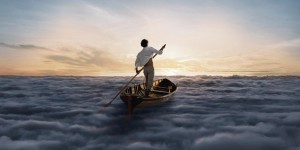 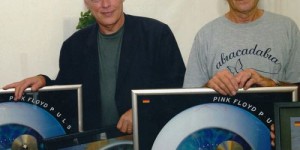