Genesis Revisited: Live at the Royal Albert Hall – the next best thing after being there – was recorded in 5.1 Surround Sound and will be available in the following formats:

An ecstatic Steve Hackett comments: “I’m excited the Steve Hackett Genesis Revisited show at the extraordinary Royal Albert Hall is being released on both DVD and Blu-Ray in 5.1. It was a thrilling musical experience for all concerned with a fantastic light / visual show! Paul Green and team filmed it brilliantly too. It’s a feast for eyes, ears and all the senses…” 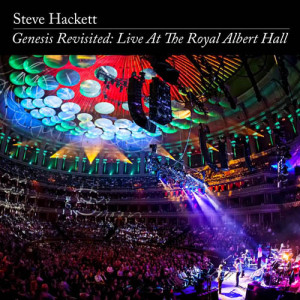 Dance On A Volcano

Dancing With The Moonlit Knight

Fly On A Windshield

The Return Of The Giant Hogweed (w/ Roine Stolt)

Unquiet Slumbers For The Sleeprs

In That Quiet Earth

The Fountain of Salmacis

Watcher of the Skies 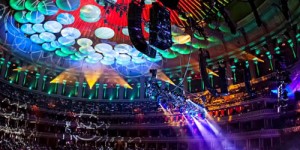