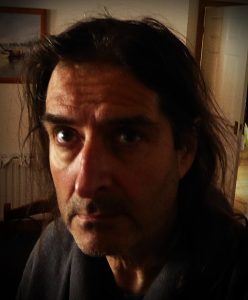 Talented? Hell no, good at anything? Well, I would have to think about that. I have struggled academically all my life one way or another. However, I was born with compassion, love and the want to be liked in my soul. It is a very frustrating thing indeed to lack the numerical prowess and mental dexterity to be something you most want to be, a musician. I tried it in my youth and failed miserably at it. As I got older, I realised I had to work within jobs that paid the bills and fed my family. I’m going to cut to the chase and spare the boring life story. I arrived at a stage in my life some years back when I had an epiphany with regards to what was important in my life and some years after that and event that changed me forever.

Recently it was suggested to me by my good lady that my world had shrunk significantly. I don’t interact with as many people as I used to including close friends and family. A very bizarre thing happened in the early 2000’s which made me through all of my energy, obsession and passion into music. Music both chronicled my life and furnished a safe haven for my thoughts, fantasies and anxieties. It wasn’t until recently that I started fully appreciate the importance music in my life as a whole and the full effect it has on me and has since the mid 1960’s. 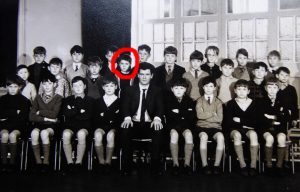 In 2010 I invented my alter ego “The Progmeister”. The Progmeister was born of frustration and the U-turn that many music lovers had undertaken with Prog/Prog rock. My success at reviewing music both old and new via the Progmeister website led me to meeting many people in the burgeoning industry of a declining musical form. I would like to think that over the years my reviews and comments helped a few fledgling bands and artists on their way to better things. If not, I at least got them heard.

As time went on, I was introduced to internet radio and began listening to Paul Baker. Paul is a presenter on ARFM rock radio, a team I was eventually to join. Soon becoming frustrated with my lot at ARFM I was given an opportunity to join Progzilla Radio. Here I found my niche and my bond between the musicians I have come to know as friends became stronger. After much soul searching and an element of frustration, I jumped ship to join the fantastic team of presenters at Progzilla radio. To be a presenter there is like winning the lottery. My style of presenting and choice of music I play was accepted immediately and despite being a part timer recording only one show a month it gives me a great feeling getting music out there which may not be given airplay on mainstream FM radio. This to me is a crime as many of the bands and musicians I love to support are extremely gifted people. 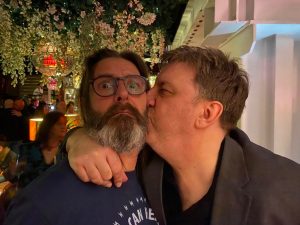 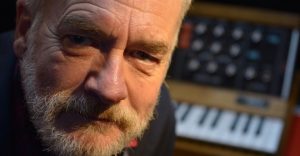 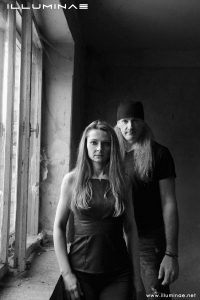 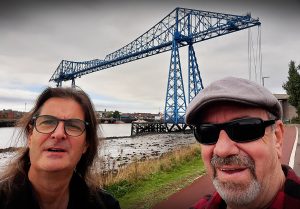 Given some of the things I struggle with I sometimes have to pinch myself to realise how fortunate I have been. I have often written about the therapeutic qualities of music and I have experienced this for myself. Covid presented me with a steep learning curve as I have had to learn to record, edit and schedule my show like the other presenters on the station. This I did and feel richer for it. As I write I have numerous tracks to listen to for my next show from artists entrusting me with their art and music they have taken months or in some cases years to compose and record. I do have to agree with the fact that my world may have shrunk and I don’t physically socialise with as many friends and family and that the circle of people around me is much smaller than it was but I’m not sad about it. In many ways the broadcasting of my show via the internet allows me to be as flamboyant or as dark as I feel without having to interface with folks I struggle being around. I am perhaps the most content I have been for some time all thanks to music and amazing people who make it. I am enjoying this chapter of my life, though things don’t last for ever and I feel another chapter will begin real soon.