Steve Hackett’s new album will be released on March 30th and carries on from where Steve left off with his previous album Beyond The Shrouded Horizon. 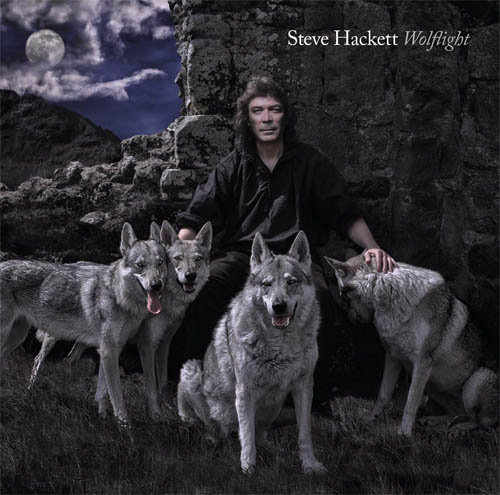 Pre-order your copy now – all pre-orders signed by Steve!. 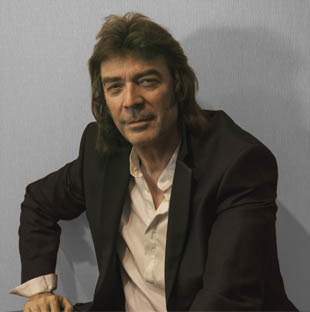 A short video message from Steve can be viewed HERE 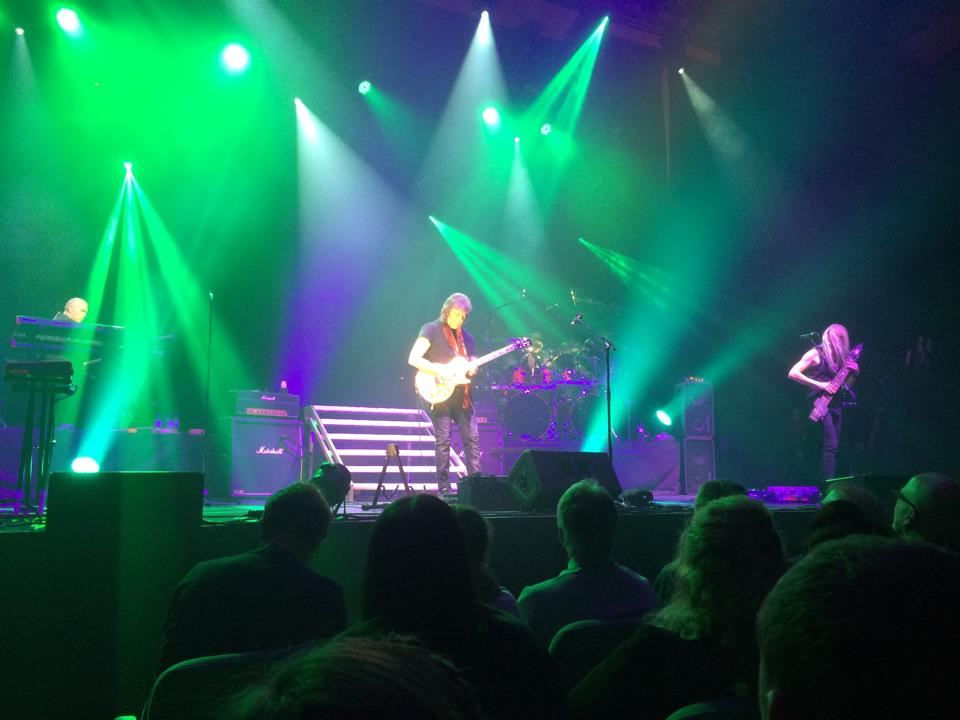