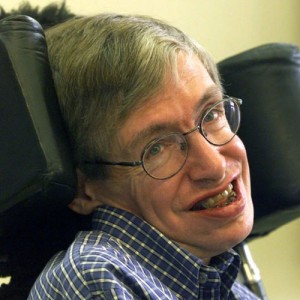 Professor Stephen Hawkin’s recent views expressed about social media, automated communications and the likes being the down fall of humanity may well have been dismissed by most as nothing more than the ramblings of a modern day sooth sayer. I myself thought his views were exaggerated and somewhat pompous, totally discounting the fact that he has one of the finest minds on the planet. I tend to put apocalyptic views of the world well and truly to the back of my mind that way it doesn’t concern me as much. Hawkin’s views however were firmly etched on my psyche and became evident on my most recent stay in New York. On my daily train journeys into Manhattan I observed that on nearly every occasion all occupants of the carriages were playing with their mobile phones. Some were talking via their hands free Bluetooth devices others playing games to pass the time others having two devices one having a map of the subway programmed into them. 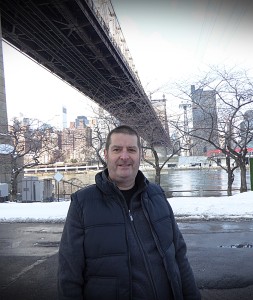 This got me to thinking that i am only on board with this culture to a minor degree and i was starting to witness first hand the harm being wrought on society as suggested by the eminent professor. Throughout my many journeys and urban exploring i witnessed the dependence, obsession, addiction and social destruction being caused by the infection of mobile communication devices. I was saddened by this and frightened by it at the same time. Yes, in some ways they have brought about innovation. Art, music, photography, all have benefited from new technology. It dawned on me whilst i was on my way back to my cousin’s apartment that i didn’t really want to fully conform to this soulless way of life and that whilst my best years may not be behind me i was forced into reflection. This is not merely turning into my dad and behaving toward youth as he did extolling his aging views  but instead cherry picking as i have which elements of this new order that works for me not least The Progmeister website. 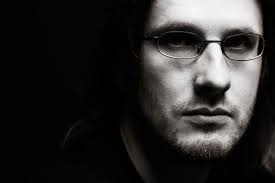 This was all brought home to me on my return to the UK when i received Steven Wilson’s album Hand Cannot Erase for review. Having researched the premise of the album and watching the documentary which inspired Steven to write the album i found myself almost moved to tears. Through this album he makes real the isolation and segregation brought about by communicating through a screen or text. The unnecessary human contact and physical social interaction by those who fool themselves into believing they’re not lonely.  It also made me think of all those people i had seen on a daily basis clinging to their mobile phones and tablets speaking to a voice in the aether or subscribe to meaningless hyperbole or even worse sinister influences. 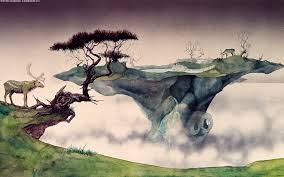 Though i am far from my dotage i prefer to reflect on all of the values that got me through my adolescence. As an apprentice i learned to appreciate our rich engineering heritage and living as i do in the great North East basked in the history of the railways, steel making even the chemical industry. As a child the things important to me were music and my train set. My recent adventures made me think more intensely about these important influences especially in todays  multicultural society and political Britain. I care to immerse myself in Roger Dean images and drift into this world courtesy of the best Prog bands we had and have. I can even do both with the help of bands like Big Big Train who celebrate the golden years of my youth. I have developed a Prog induced train set mentality preferring to listen to my music via my hi-fi, socializing with friends and discuss things that matter whilst utilizing social media to spread the gospel of my findings rather than usurping human contact or trade audible conversation for text messages. The world is round, it is full of people who talk, laugh, cry and communicate with intonation and gestures not full stops and comers. As i write i can think of at least two people whom i need to contact and spend time with because of this busy life. 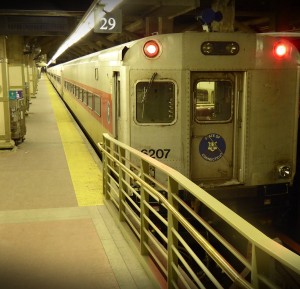 You will have to excuse me now whilst i put away my lap top and clear away my Tri-ang Hornby rolling stock. I have a Mini Moog to play and at least three more records to mime to before bed.