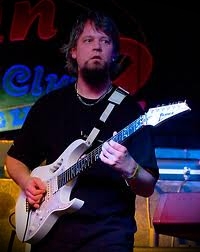 “Police are concerned for the safety of a missing man from Cardigan, who was last seen early yesterday morning, Saturday the 10th March 2012.

Owain Roberts, 36 years old, is described as a white male, 5ft 10’ inches tall and of a slim build with short brown hair and clean shaven.

He has 4 earrings in his left ear.

He was last seen wearing a black V necked jumper and jeans.

He was also in possession of a black hooded top and carrying a grey rucksack.

It is believed that after leaving his home in Cardigan yesterday he intended to walk the coastal path, but he hasn’t been seen since.

Anyone who may have seen Mr Roberts since yesterday morning or has information about his whereabouts is asked to contact Police immediately on 101.”